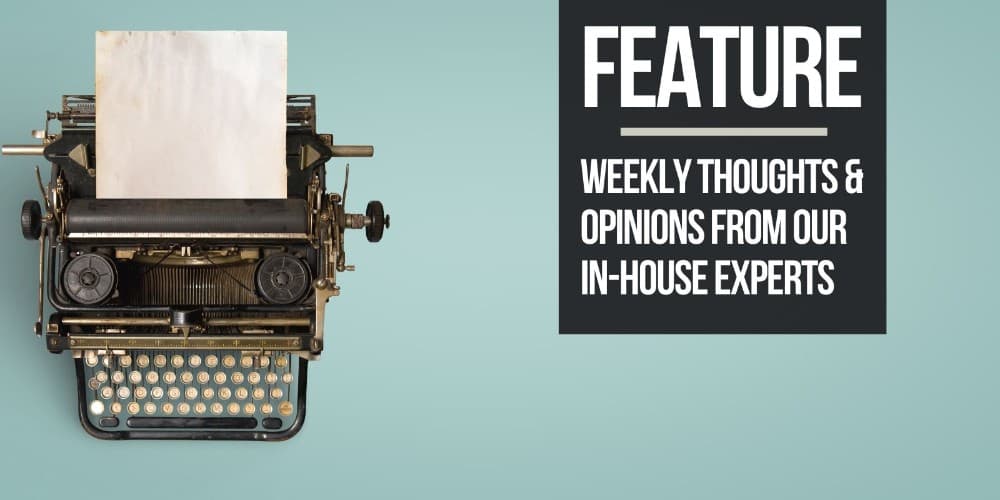 This week, instagram quietly launched their new photo-based messenger app, and the feedback has been mixed – can it beat Snapchat at its own game?

“For your smaller circle of friends, we saw the need to stay more connected throughout the day, so you can communicate what you’re doing and how you’re feeling through photos and videos,”

Back in 2011, when Snapchat first appeared, they seemed to have invented the photo-chat scene.

Before that we'd all been happily communicating through text or voice – but Snapchat knew there was another way.

They pushed through the ‘sexting' phase (where nudes were traded like football stickers) and managed to just about fend off Facebook when Zuck introduced their own stories feature as a direct rival to one of Snapchat's core features.

But could Instagram's new app, Threads, finally make Snapchat give up the ghost…?

If you're asking this question, then you're probably over 40 (like me) and wondering what's wrong with simple text messages (again, like me).

These new breed of messenger apps encourage communication via photos and videos.

For example, my nephew uses Snapchat, and instead of texting ‘I'm at Starbucks – want anything?', he'll take a photo of the counter and add the text (either typing or freehand) ‘Want anything?'

However, clearly the younger generation do not agree with me, having helped fuel Snapchat's growth from 46m daily active users (DAU) in 2014 to almost 200m in 2019.

Threads is a standalone app that lets you communicate, via photos and videos, to only your close friends (as defined on the main Instagram app).

So Threads is not a replacement for Instagram – think of it as the Messenger app to the main Facebook app.

However, and this might be confusing, the messages you see on Threads are still the same as you'll see in your DMs – just restricted to your close friends.

This app seems to want to replace Messenger, Whatsapp and Snapchat as your platform of choice.

However, and perhaps I'm being cynical here, the ‘status' feature could be the real reason this app exists.

Instagram encourages you to turn on your ‘auto-status' feature, which will update your status automatically to your close friends, broadcasting where you are and what you're doing.

Course that's also some pretty juicy data that the app is collecting that marketers can leverage to target potential consumers based on where they've been.

(Which mobile network wouldn't want to show ads to a current user who's been to 3 mobile phone shops in one morning?)

What does this mean for Snapchat?

It could be very bad news indeed.

Due to their size alone, (Instagram reports over 500m DAU – that's 2.5 times more than Snapchat), it's likely any new feature will naturally accumulate many more users in a shorter period of time.

However, Instagram may not have the staying power that the gritty guys at Snapchat have.

Facebook (Instagram's parent company) have launched and killed apps like this before, starting with the ill-fated Poke in 2012, Slingshot in 2014, and the doomed Direct app that launched in 2017 and only lasted 18 months.

Got something to say?

We love hearing from our readers.

Maybe you want to become a writer, or be a guest on our upcoming podcast. Perhaps you have a question for our team, or an article suggestion.

Send us an email, and we'll come back to you as soon as possible.